Join us
for your best flying trip

Subscribe to hear from us monthly with tips, videos and an occasional cool announcement!

Fly over the Amazon 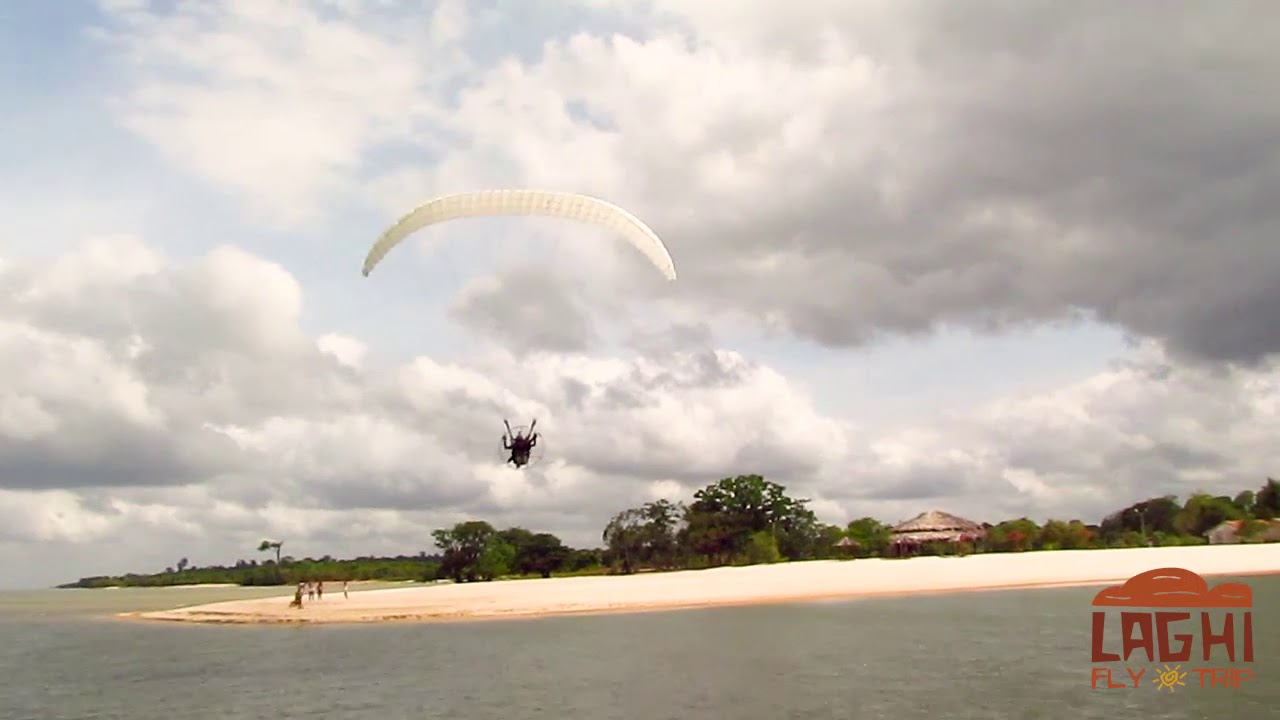 Why travel with us?

Free flight pioneers in Brazil, the Laghi family is involved in the discovery of a number of consagrated take offs in Brazil, and also launched during the 80s one of the first hangglider factories in Brazil, Prodelta, still active as a school to this day.

Since the 2000s the family became involved in paramotoring, and in 2010 the Laghis extended the paramotoring activities to the Amazon rainforest, a massive region with unbelievable sights and great conditions for practicing the sport.

In 2010 the first ever paramotor expedition in the Amazon followed along the Black River, when 5 paramotor pilots flew with a boat as support from Manaus to Barcelos, north of the Amazon basin, while of crossing over two of the biggest river archipelago in the world. Laghi Fly Trip repeats this expedition every year, following along also other tributaries of the Amazon River, like Tapajós and Xingu.

Laghi Fly Trip also promotes XC free flying expeditions to the most iconic launches in the Southeast + Middle West of Brazil. The XC guides Raphael and Gabriel Laghi deliver a great experience, accumulated over 8 years of flying, as they support pilots to improve their game.

Paraglider and Paramotor/Paratrike instructor for 5 years in Brazil and in Europe. Over 10 years of flying experience. In love with XC flying.
Raphael Laghi
Trip organizer and XC/Paramotor guide

Marilia has been Paragliding since 2017 and Paramotoring since 2018. She is now an Assistant Instructor and is training to become a fully qualified APPI PPG Instructor. She thinks the best sensation in life is entering a moody thermal and when not flying she enjoys being wherever there is music.

Paraglider instructor and paramotor/Paratrike pilot. Over 8 years of experience in both.
Gabriel Laghi
XC and Paramotor guide

Hangglider, paragliding, paramotor/paratrike instructor and legend of flying sports in Brazil. Over 35 years experience and one of the pioneers of the sport in Brazil. He was president of the Brazilian Association of Free Flight (current CBVL) and also one of the owners of Prodelta Hangglider factory and school.

SUBSCRIBE TO HEAR FROM US MONTHLY WITH TIPS, VIDEOS AND AN OCCASIONAL COOL ANNOUNCEMENT!